There are now 21 videos, so rather than list them
here, we invite you to visit and choose which to watch.

Don't overlook the other videos on the Auchtertyre Academy YouTube channel 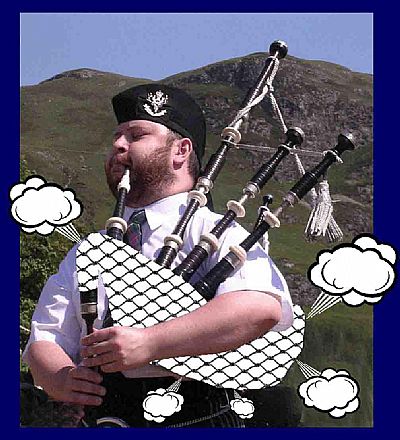 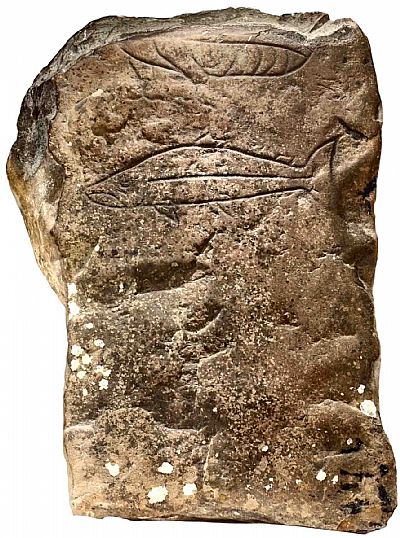